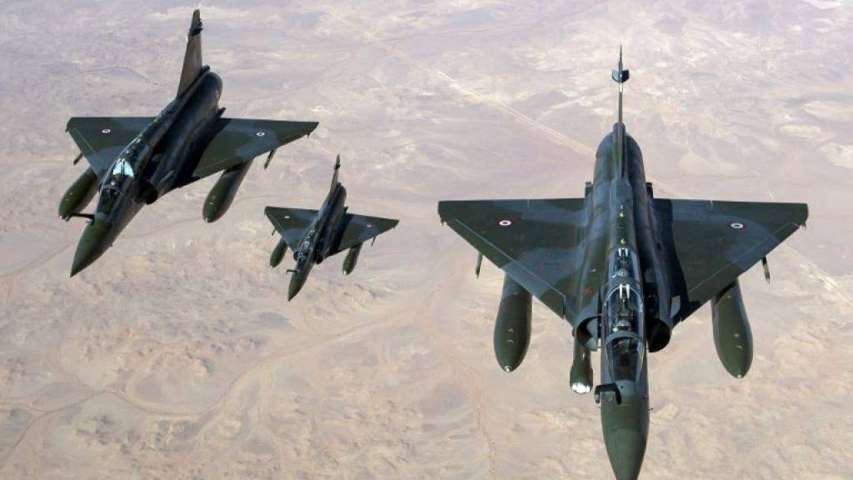 Turkish warplanes on Friday, bombed the Shiladze and Hitouti areas of Duhok Governorate.

Our correspondent stated that the warplanes bombed the areas of Chiladze, the Hetute complex, and the Mount (Kurazhar) in Duhok governorate, indicated that the casualties were not known until now.