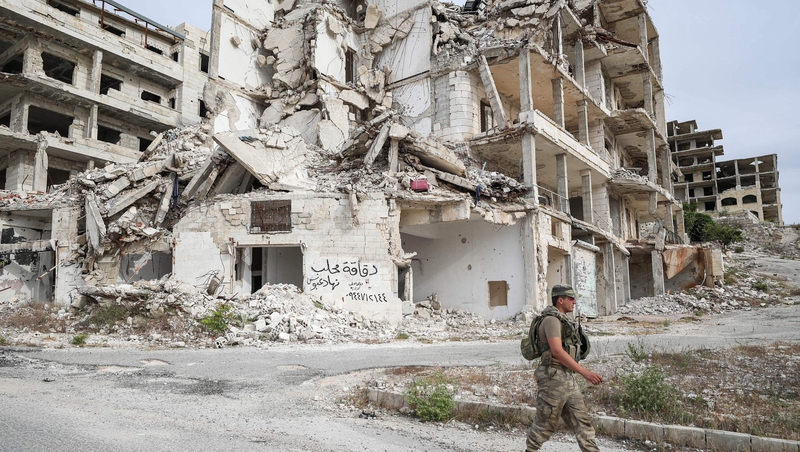 The Russian strikes on Tuesday evening and at dawn today hit an area of the northwest where the boundaries of Hama, Idlib and Latakia provinces meet, the Syrian Observatory for Human Rights said.

Home to some three million people, the Idlib region of the northwest is controlled by HTS and affiliated rebel groups.

A Russian-backed government offensive between December and March displaced nearly a million people in the region.