India: Intensive clashes between Pakistani and Indian troops in Jammu and Kashmir region 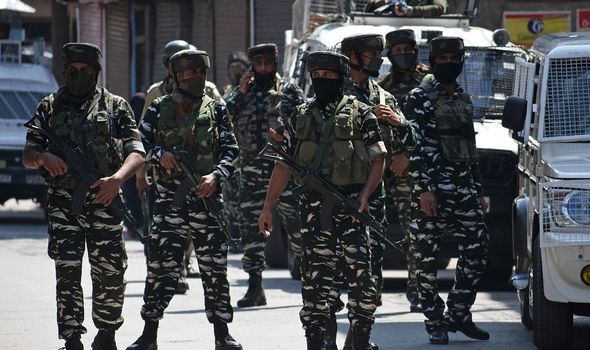 India-Pakistan tensions have erupted amid reports of clashes and “heavy shelling” in the disputed region of Kashmir.

According to reports this evening, there has been heavy shelling in the region. It has not been confirmed whether there have been any casualties as of yet. The clashes are alleged to have taken place in the Poonch district of the Jammu and Kashmir region.

Within the Poonch district, the exchange of fire happened along the Line of Control - which separates the two states - in the Balakote sector.

The Indian Army then retaliated leading to the exchanges.

The region has been the epicentre of the dispute between both India and Pakistan.

India has persistently accused Pakistan of supporting militants in the Jammu and Kashmir region.