Afghanistan: Taliban claim attack on an Afghan army base in Gardez 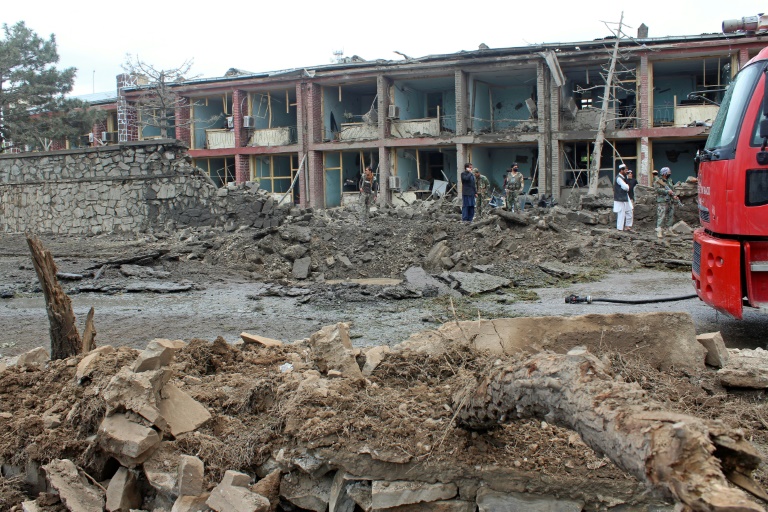 The Taliban said they carried out a deadly attack Thursday on an Afghan army base after the government ordered forces to resume strikes against the militants.

The defence ministry said a truck bomb targeted the base in the eastern city of Gardez, killing five civilians.

Officials in the city said the dead included at least one soldier, adding that a further 24 people were wounded including army personnel.

It comes after a particularly violent week which saw President Ashraf Ghani rescind the government’s recent “defensive” stance aimed at promoting peace talks with the Taliban, and order troops back onto the offensive.