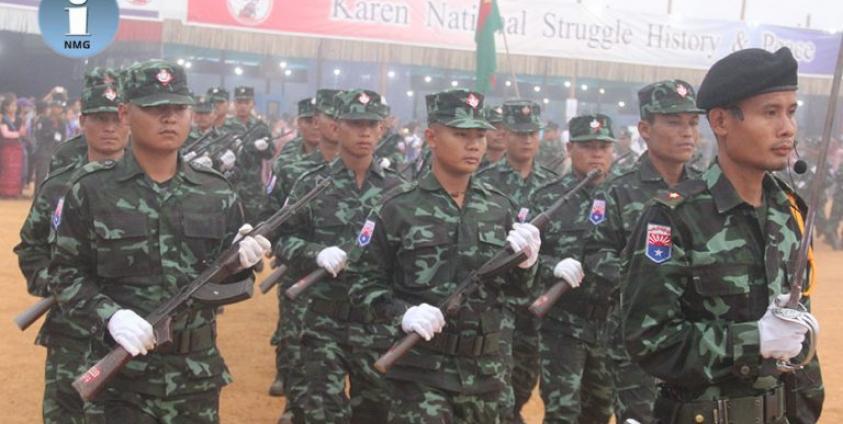 There have been at least 59 clashes between the Burma Army and the Karen National Liberation Army—the armed wing of the Karen National Union (KNU)—in the KNU’s fifth brigade territory during the first three months of 2020, Karen sources reported.

According to a statement released by the KNU on March 31, the Burma Army and the KNU’s Brigade 5 clashed dozens of times in Mutraw District—referred to as Hpapun in Burmese—with both sides suffering casualties.

“The Burma Army violated its rules as well as trying to engage in military movement in the KNU-controlled area,” the KNU said in its statement, saying that this was the reason why the fighting occurred.

At least 27 Burmese soldiers were killed and 12 injured, the KNU reported. One of its own soldiers was killed and three were injured.