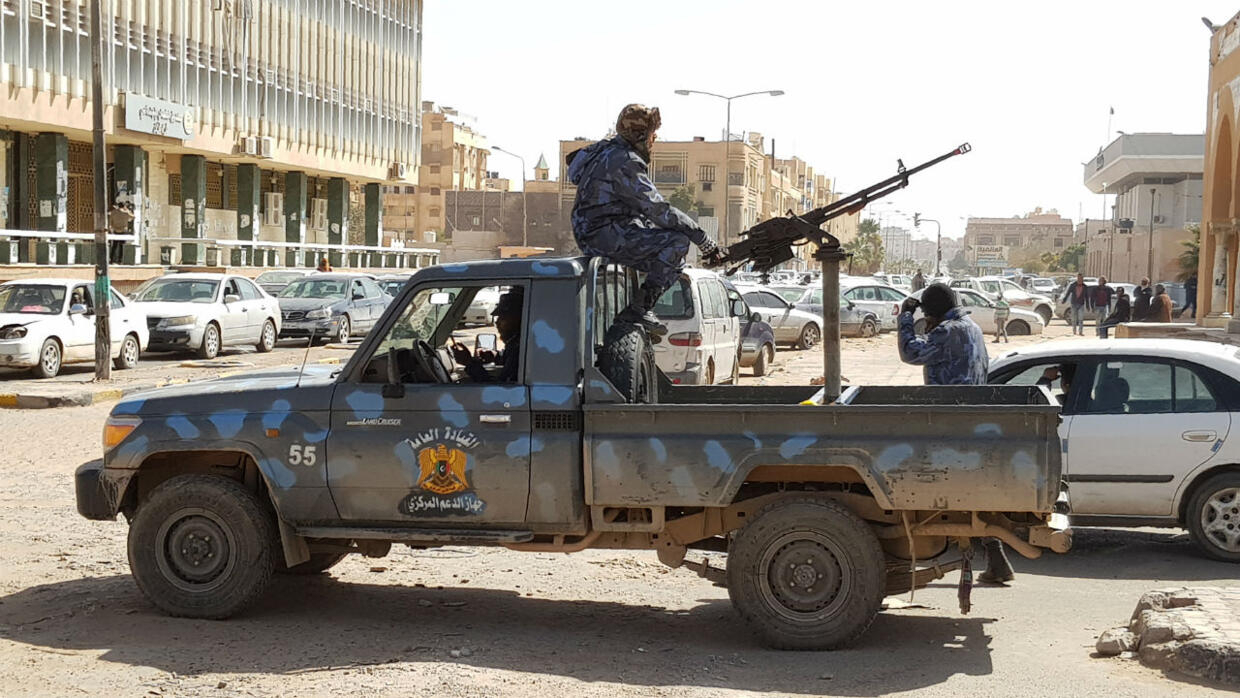 Libya’s unity government said on Thursday that five women were killed and five civilians wounded in Tripoli the previous day in bombardment by the forces of eastern-based military strongman Khalifa Haftar.

Amine Al-Hachemi, spokesman for the Health Ministry of the Tripoli-based Government of National Accord, said: “Rockets and shells hit houses in the neighborhoods of Ain Zara and Bab Ben Ghachir.”

War-torn Libya is largely divided between forces backing the United Nations-recognized GNA and those led by Haftar, who backs a rival administration in the country’s east.

Since last April, Haftar’s forces have led an offensive to capture the Libyan capital, with the GNA accusing them of carrying out the indiscriminate bombing.