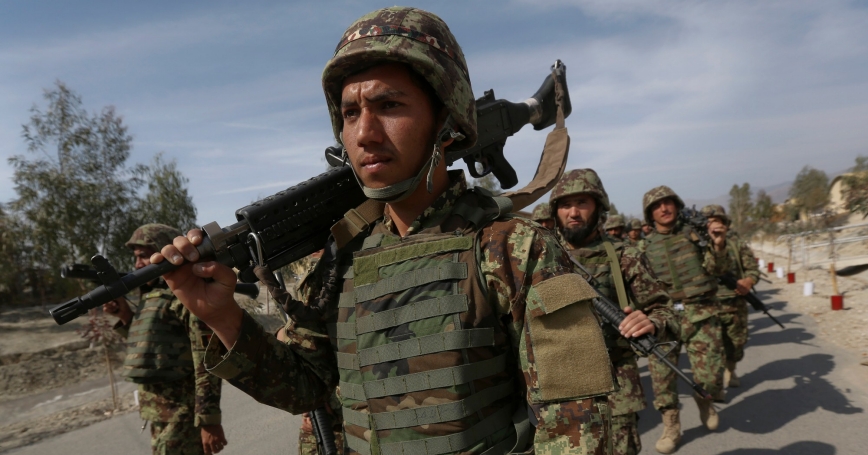 A group of 62 Islamic State terrorists, including 30 Pakistanis and two Turkish nationals, surrendered to Afghan military forces in the Nangarhar area on Tuesday.

The Afghan government, which is busy arranging extradition for captured foreign nationals, said the latest in a series of surrenders indicated ISIS is losing its ability to effectively resist the national military.

Afghan officials said the group of 62 ISIS terrorists surrendered after intense pressure from counter-terrorism operations. They handed over a substantial cache of weapons and ammunition when they approached security forces.

The Afghan Defense Ministry said over 600 ISIS fighters and their families have surrendered since the death of Islamic State leader Abu Bakr al-Baghdadi in late October.