Somaliland: Why is the world ignoring Somaliland? 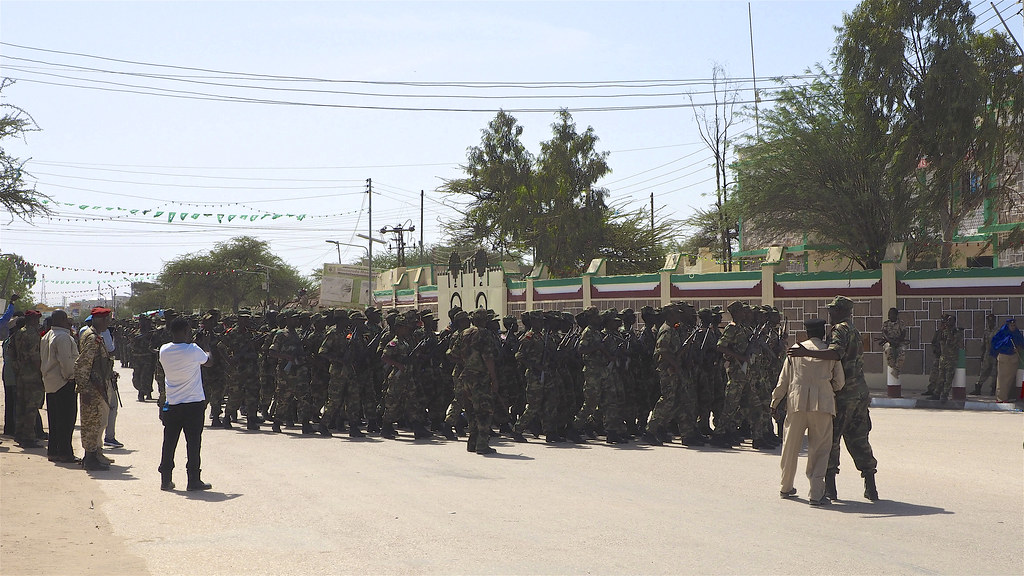 To most, a functionally independent country that lies in the northern part of modern Somalia with a separate government, education system, and even a coast guard would be something out of a fantasy novel. However, Somaliland, hidden on the Horn of Africa, is exactly that.

Its four million people declared independence in 1991—the second time they have done so since the colonial period—and have established a robust democracy that has seen peaceful transfers of power between political rivals in 2002 and 2010.

Given that it is as large as Uruguay in terms of area, Somaliland clearly has the population, land, and democratic stability to be considered an autonomous nation by the international community. However, no country currently recognizes Somaliland’s sovereignty.

The main factors holding Somaliland back from full international recognition stem from its complicated history with Somalia and existing relationships between global leaders and Somaliland’s troubled neighbor.