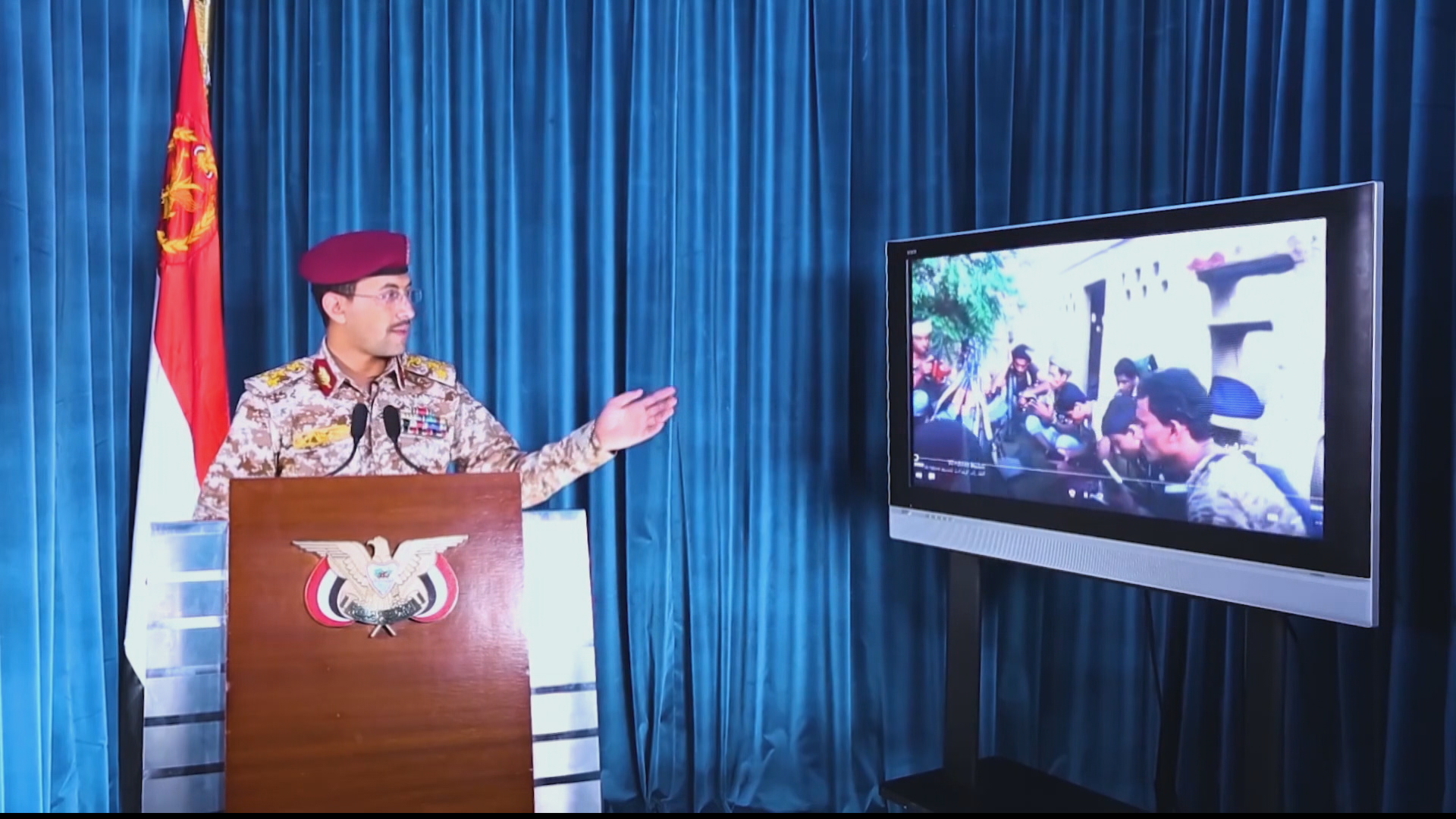 The spokesperson for the Houthi army has said that over 4,000 Sudanese forces fighting with the Saudi-UAE coalition in Yemen have been killed since 2015.

The Houthis have also accused the coalition of pushing Sudanese troops to the front lines and not prioritising captured Sudanese soldiers whenever prisoner swaps have been arranged.

Video interviews with captured Sudanese troops have been shown, in which they have tried to reassure their families of their wellbeing.