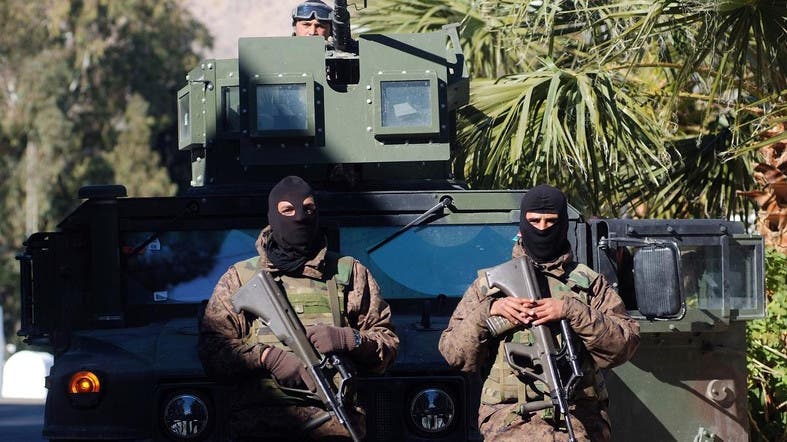 An al-Qaeda leader was killed and another wounded during an anti-terror raid in Tunisia on Sunday, according to the country’s defense ministry.

“A terrorist leader from the Okba Ibn Nafaa group was killed” and another injured in the ongoing operation, he said.

Okba Ibn Nafaa is the Tunisian branch of AQIM.