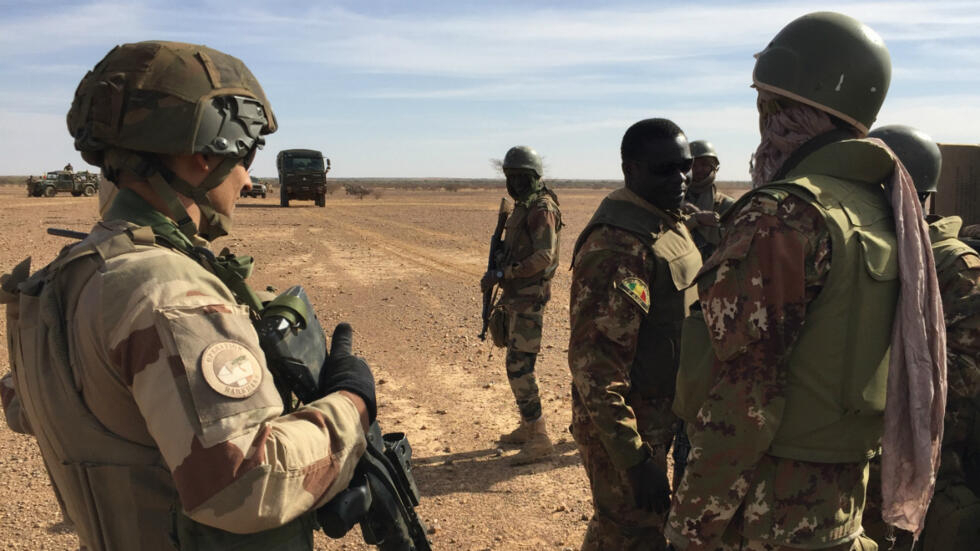 Mali’s government said that after exchanges of gunfire, the army had retaken Boulikessi, killing at least 15 extremists and destroying five of their vehicles. It said a joint force with Burkina Faso soldiers was pursuing the extremists behind the attacks.