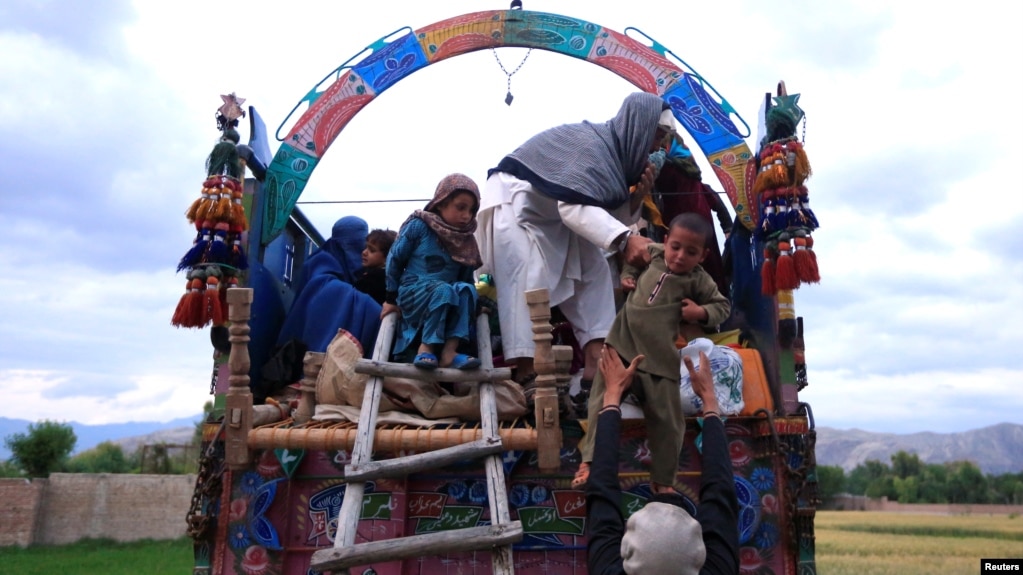 The Department of Refugees and Returnees of Nangarhar told VOA that more people are expected to be displaced as intense firefights between the militant groups continue in the province.

“Only on Tuesday, 254 families from Sherzad and Khogyani filled the applications to receive humanitarian assistance and 159 families gathered outside of our office on Wednesday,” Najibullah Qayoumi, director of Nangarhar’s Department of Refugees and Returnees, told VOA.