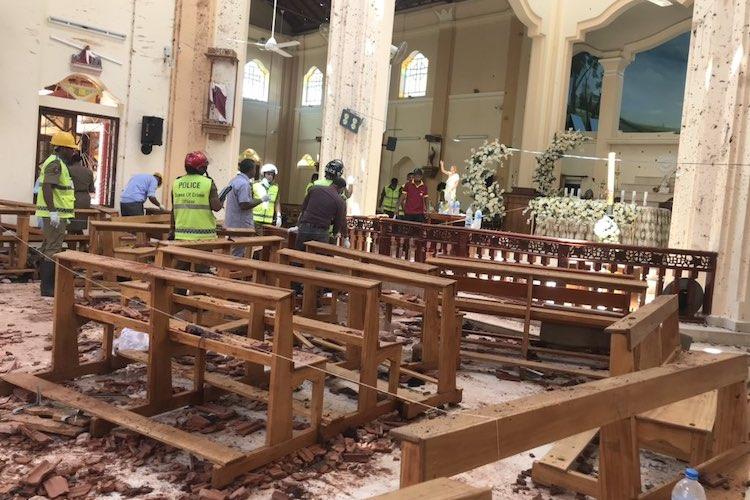 The Sri Lankan government had stated that a local outfit National Thowheed Jamath had carried out the attacks that killed over 320 people and the local terrorists had ‘foreign aid’ to carry out the attacks.

Sri Lankan Defence Minister of State Ruwan Wijewardene earlier in the day told the Sri Lankan Parliament that the attack was carried out by local extremists as a retaliation to the Christchurch mosque attacks in New Zealand. According to reports, the ISIS statement has no mention of Christchurch.