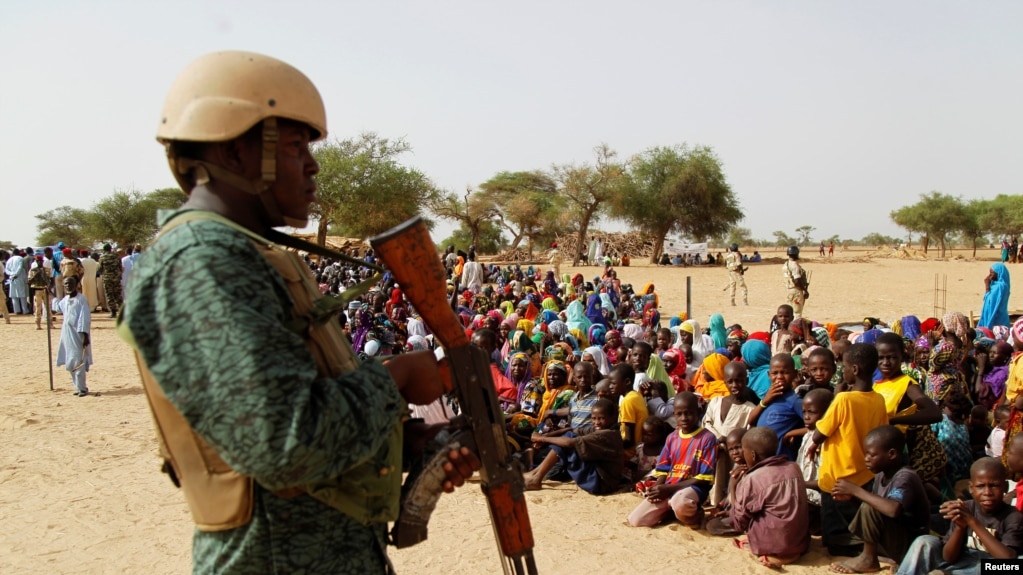 The United Nations refugee agency reports tens of thousands of refugees and displaced people in Niger’s Diffa region are suffering immense hardships as violent attacks by Boko Haram increase in frequency and intensity.

According to the U.N. refugee agency, last month 88 civilians in Niger’s border areas were killed by Boko Haram, the Nigeria-based Islamist militant group. The spike in violence, it says, has forced more than 18,000 people to flee their homes, many for the second or third time.

Large numbers have fled to Diffa town in search of safety, adding to the heavy burden of this overcrowded area. Since 2015, nearly 250,000 people, about half of them refugees from Nigeria, have sought protection from Boko Haram in Diffa.

UNHCR spokesman Babar Baloch said the situation has become untenable. He told VOA his agency is working with local authorities to immediately relocate 10,000 refugees away from the dangerous border area.