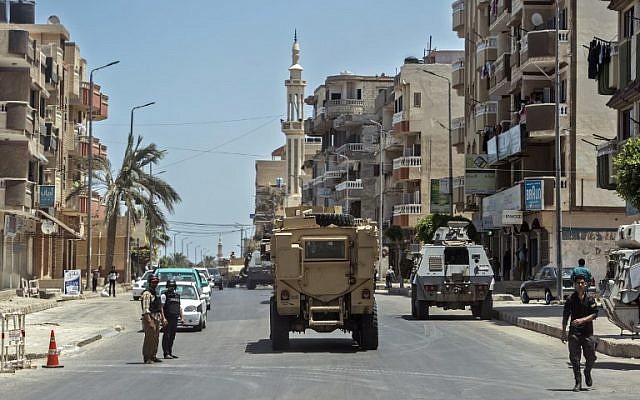 At least seven Egyptian soldiers, including an officer, have been killed in clashes with jihadist militants in recent operations in restive northern Sinai Peninsula, the Egyptian army said Tuesday.

The military statement gave no timeframe for the recent operations. It wasn’t possible to independently confirm the details as access to northern Sinai is heavily restricted.

Since the army toppled Egypt’s Islamist president Mohamed Morsi in 2013, hundreds of policemen and soldiers have been killed in attacks in the Sinai by jihadists and other extremist groups, including the Islamic State-affiliated Ansar Bayt al-Maqdis.