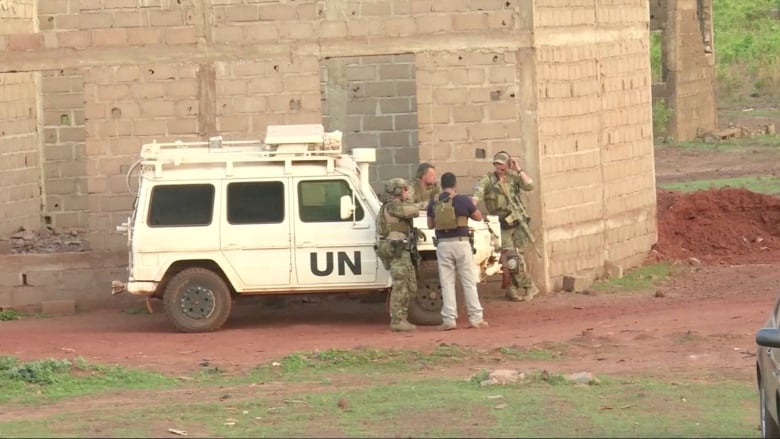 “The current toll is eight blue helmets killed and several injured. The peacekeepers managed to neutralize some attackers, and a prosecution was initiated against those who fled,”said Myriam Dessables, spokesperson for UN mission in Mali.

Many others were injured at the base that houses peacekeepers from Chad.

Residents confirmed the Sunday morning assault saying that attackers came on motorcycles and in cars.