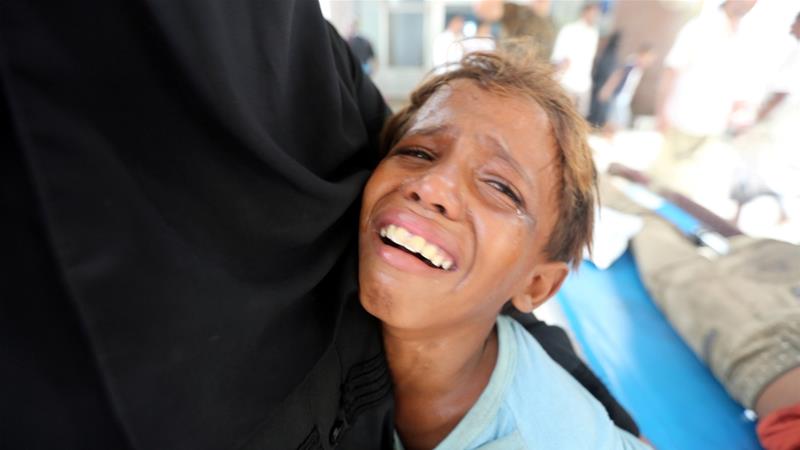 A Saudi-UAE-led military coalition and pro-government forces in Yemen have launched a “vast offensive” to capture the strategic port city of Hodeidah from Houthi rebels, according to the country’s internationally recognised government.

“A military operation has begun and the national army forces have advanced towards the north and the western sides of the city of Hodeidah, progressing from all front with the support of the Arab coalition,” the Aden-based government of President Abd-Rabbu Mansour Hadi said in a statement on Friday.

“Fierce battles are taking place at these moments,” it added.

Friday’s statement came after several days of fighting as pro-government forces closed in on Houthi positions in the city centre.