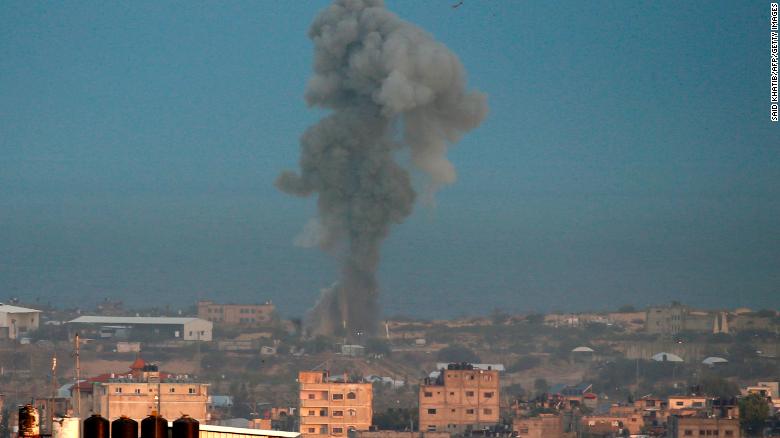 Gaza militants launched a rocket from Gaza into Israel on Wednesday night, prompting airstrikes by the Israeli military.

Israel’s Iron Dome aerial defense system was activated and launched an interceptor missile, but no interception took place, according to the Israel Defense Forces (IDF). No one was injured by the rocket.

Both Hamas and Islamic Jihad, the two main militant factions in Gaza, have denied firing the rocket, and there has been no claim of responsibility.

In response, the IDF said fighter jets hit eight military targets in three Hamas compounds in the Gaza Strip, including a training facility, a weapons manufacturing site and storage site.

No one was injured in the airstrikes.