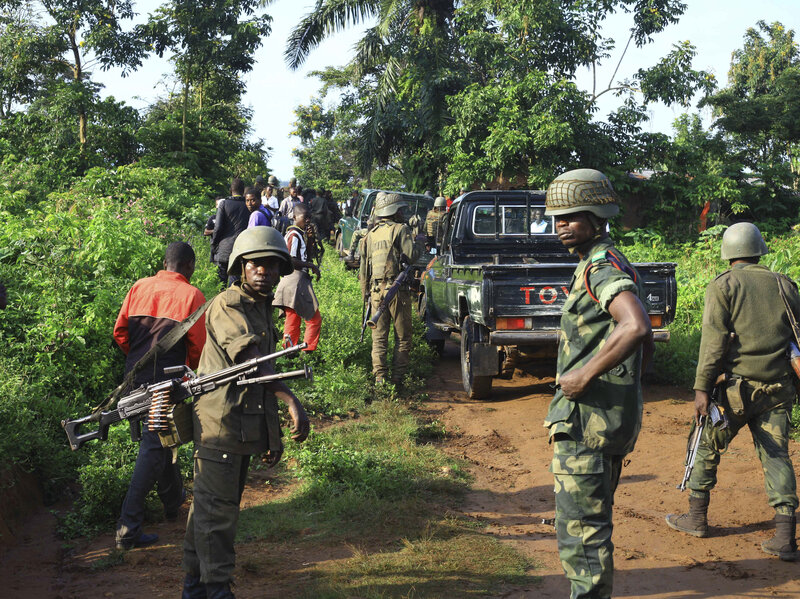 Congolese rebels killed 15 civilians and abducted a dozen children in an attack at the center of the latest deadly Ebola outbreak, Congo’s military said Sunday. The violence has threatened to again force the suspension of crucial virus contamination efforts.

The Allied Democratic Forces rebels, a Ugandan Islamist militant group active in the area since the 1990s, attacked Congolese army positions and several neighborhoods of Beni on Saturday and into Sunday, Capt. Mak Hazukay Mongha told The Associated Press.

Last month, Ebola prevention activities were suspended for days in Beni after a deadly rebel attack, further complicating ways to find and track individuals infected by Ebola. Since then, many of the new Ebola cases have alarmed aid groups. The number of new confirmed cases has more than doubled.

The latest attack comes after two medical workers were killed by a militia in Eastern Congo Saturday while manning a port of entry to try to control the spread of Ebola. It’s believed to be the first time health workers have been killed by rebels in this Ebola outbreak.