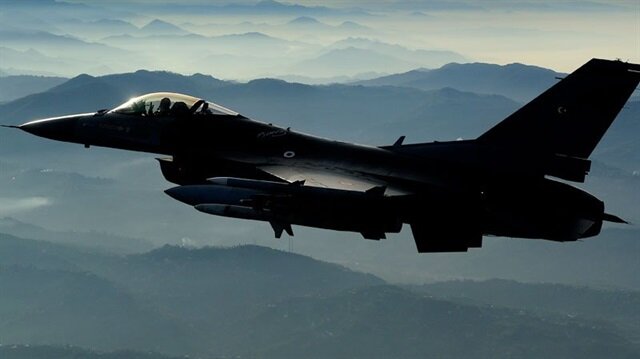 At least six PKK terrorists were “neutralized” in air operations carried out in northern Iraq on Saturday, according to the Turkish military.

Turkish authorities often use the word “neutralized” in their statements to imply the terrorists in question either surrendered or were killed or captured.

In a statement, the Turkish General Staff said that the terrorists, preparing for an attack on Turkish bases, were “neutralized” by airstrikes carried out in the Zap region.