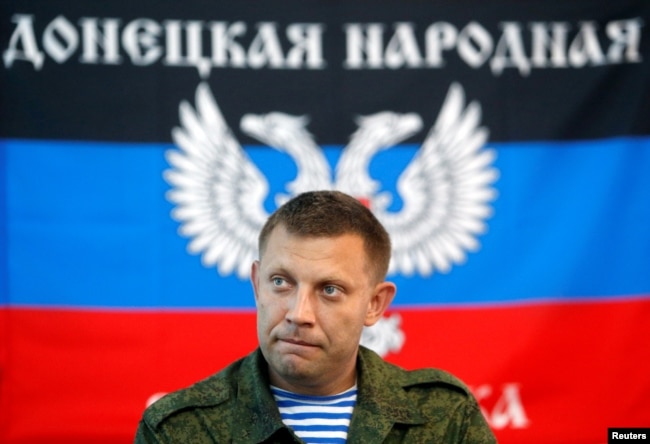 Alexander Zakharchenko, the leader of Russian-backed separatists of the self-proclaimed Donetsk People’s Republic was killed on Friday in a blast at a cafe in downtown Donetsk.

The official media arm of the unrecognized republic confirmed Zakharchenko’s death — along with injuries to at least one other rebel government official — in an explosion it labeled a “terrorist attack.”

The assassination, the latest in a series against prominent pro-Russian rebels fighting in east Ukraine, risked reigniting already simmering tensions between Russia and Ukraine over the fate of a region that has emerged as a key flashpoint in the war in the Donbass.

Russian President Vladimir Putin quickly issued a statement to the Kremlin website expressing condolences over the loss and denouncing the assassination saying it was an attempt to further derail stalled international peace talks aimed at ending a conflict that has killed over 10,000 since it began in 2014.