Afghanistan: 10 die in air strike, clashes at border with Tajikistan 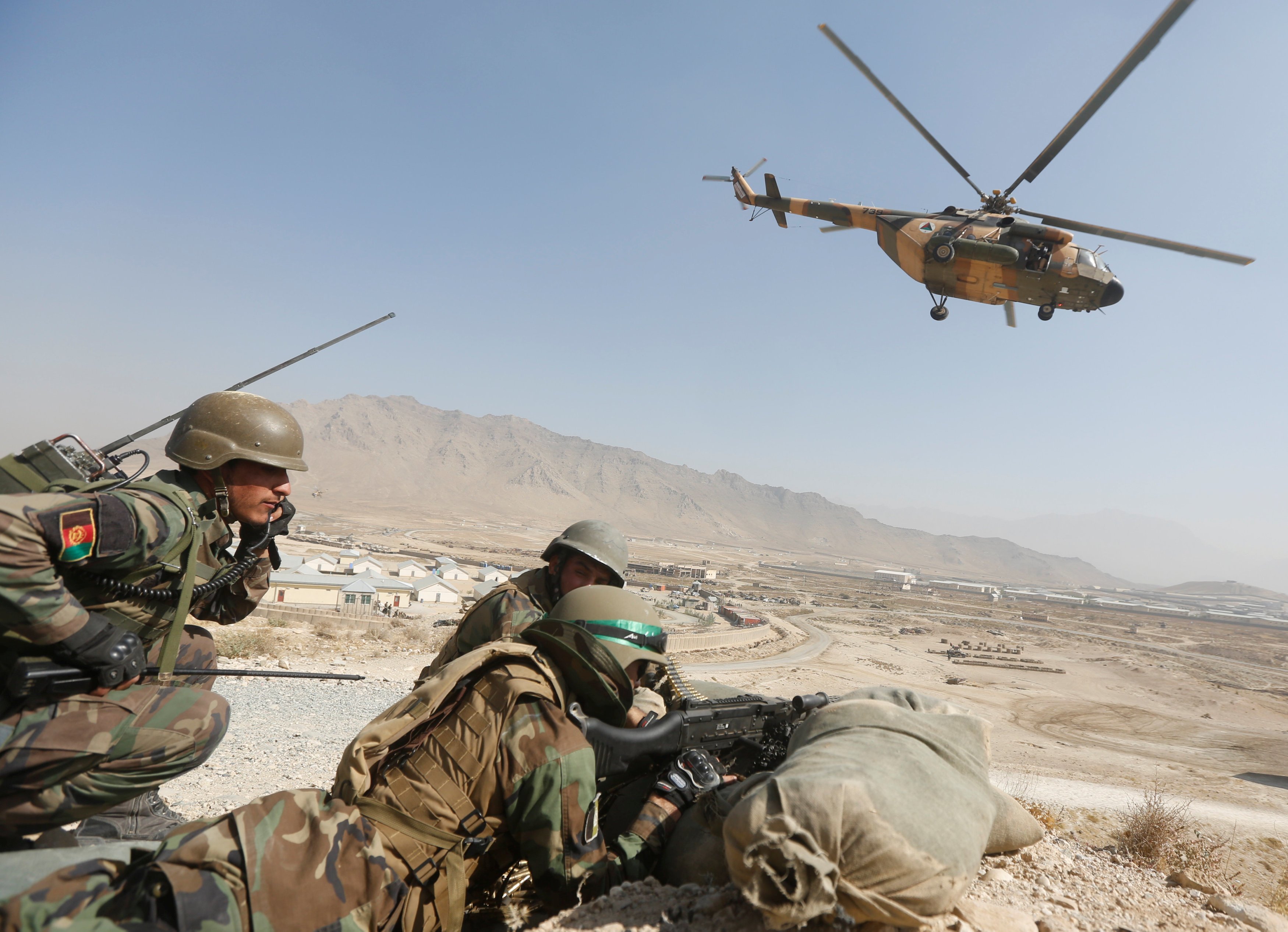 Afghan officials said on Monday a Tajik or Russian aircraft had bombed a northeastern Afghan border district during a clash between gunmen and Tajik border guards, but officials in both Tajikistan and Russia denied that they had done so.

The attackers were able to flee and an investigation is underway, added Radmanish.

Also on Monday, two military pilots were shot and killed by unknown gunmen in the capital Kabul, according Mohammad Radmanish, deputy spokesman for the Defence Ministry.