Chad: 18 killed in Boko Haram attack near border with Niger 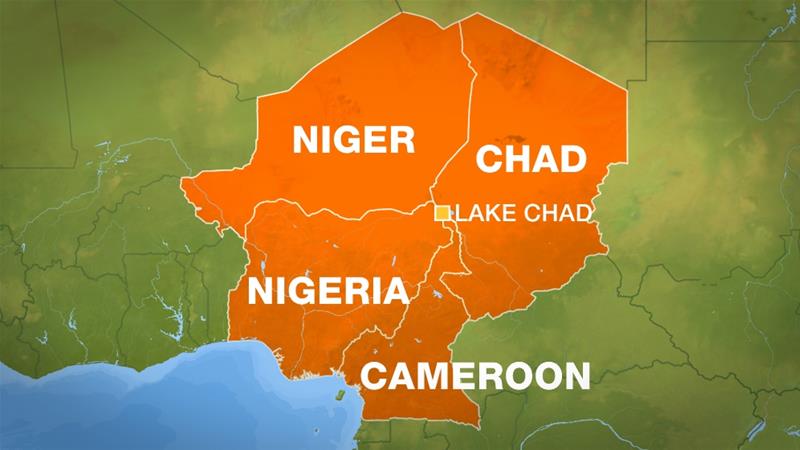 Eighteen people have been killed in an attack by suspected Boko Haram extremists in the Lake Chad region, a Chadian military source said Sunday.

“Boko Haram elements attacked a village south of Daboua,” not far from Chad’s border with Niger, at around 9:00 pm (2000 GMT) on Thursday, the military source said.

The assailants “cut the throats of 18 people, wounded two others and kidnapped 10 women”.

Boko Haram’s Islamist insurgency has devastated the region since it took up arms in 2009 in Nigeria, leaving at least 20,000 people dead, displacing more than two million others and triggering a humanitarian crisis.

Chad, Cameroon and Niger have all joined the military effort by Nigeria to crush Boko Haram.