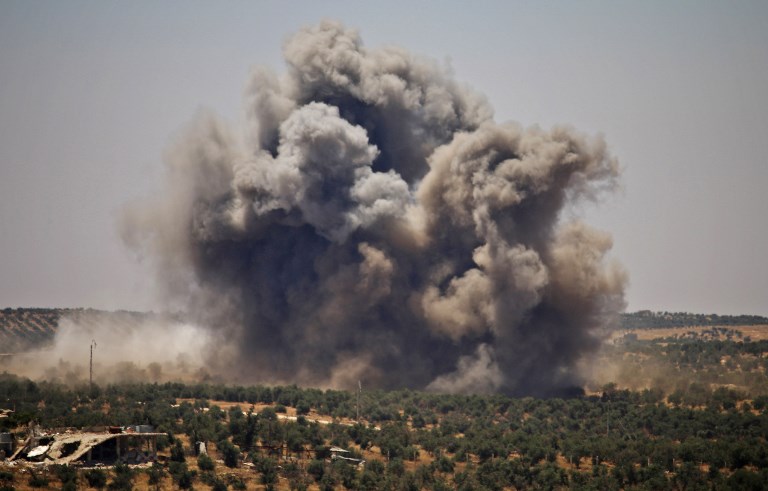 Syria’s army launched an assault on the flashpoint southern city of Daraa Tuesday, state media said, after a week of deadly bombardment on the nearby countryside caused mass displacement.

Government forces have set their sights on retaking the south of the country, a strategic area that borders Jordan and the Golan Heights.

The escalation against rebels in the past week is the latest in a Russian-backed campaign to retake territory lost since the start of the Syria’s war in 2011.

For a week, they have ramped up their bombardment of countryside areas in the southern province of Daraa, which the United Nations says has forced 45,000 people to flee.

But on Tuesday, state media said the army was launching an “operation” on the provincial capital itself, known widely as the cradle of Syria’s seven-year uprising.