Pakistan: 2 soldiers and 6 terrorists killed in clashes in South Waziristan 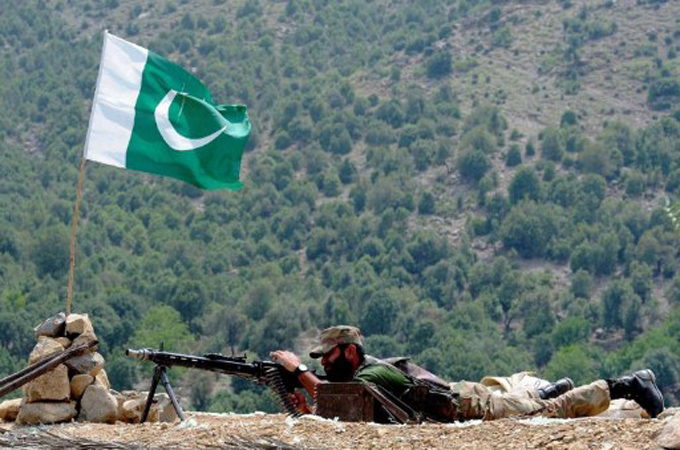 At least two soldiers were killed and four others injured in two separate clashes between security personnel and militants in Pakistan on Saturday, local media and officials said.

The Inter-Services Public Relations (ISPR), the media wing of Pakistani army, said in a statement that two soldiers and six terrorists were killed in an operation in South Waziristan area of the country’s northwest Khyber Pakhtunkhwa province.

The statement added that the security personnel launched operation by acting on an intelligence tip-off regarding presence of militants involved in attacks on local population.

The militants were living in the area in disguise of temporary displaced persons, the report added.

The security personnel also recovered arms and communication devices used by the militants to contact their handlers in Afghanistan.