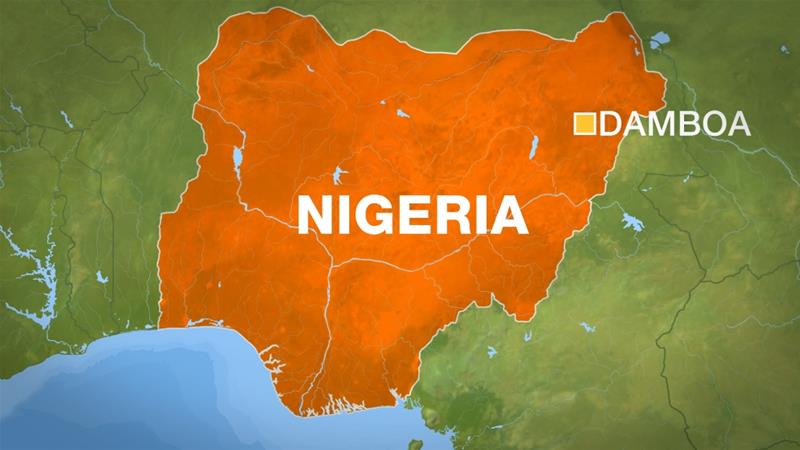 At least 31 people have been killed in a twin suicide bomb attack by suspected Boko Haram fighters on a town in northeast Nigeria, according to local sources.

Following the suicide bombings, the attackers fired rocket-propelled grenades into the crowds that had gathered at the scene of the blasts, driving the number of casualties higher.

“There were two suicide attacks and rocket-propelled grenade explosions in Damboa last night which killed 31 people and left several others injured,” Babakura Kola, from the Civilian Joint Task Force, a militia assisting the military with security, told AFP news agency on Sunday.