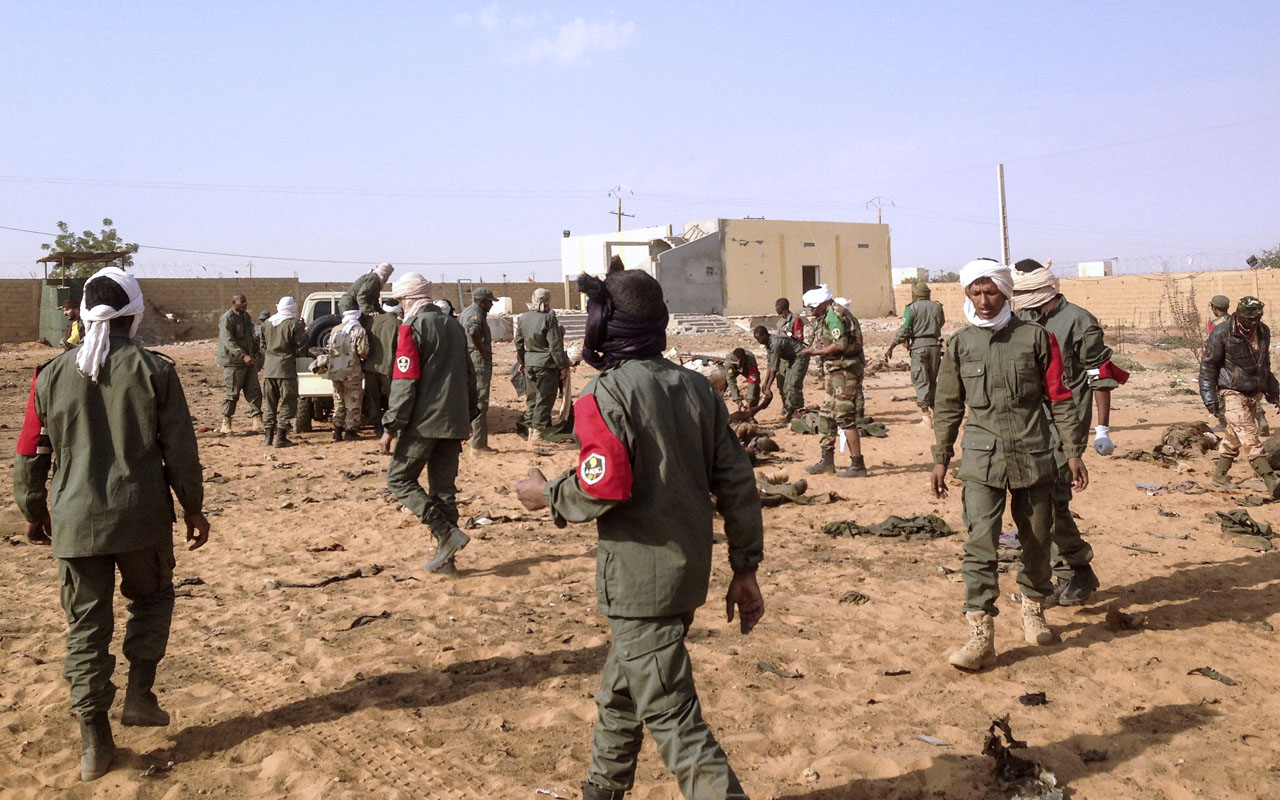 Three Malian soldiers and 13 “terrorists” were killed in fighting at an army camp in central Mali on Saturday, the defence ministry said.The troops “repelled a terrorist attack in the early morning,” in the central town of Boni,” the ministry said.

The army forces “killed 13 terrorists and recovered arms and munitions,” and three soldiers were killed while the attack was repelled, the statement added.

Earlier, military sources told AFP that two troops had been killed, along with 13 terrorists in two attacks in the region.

Residents in Boni told AFP that helicopters were later circling the area but that calm had returned by afternoon.