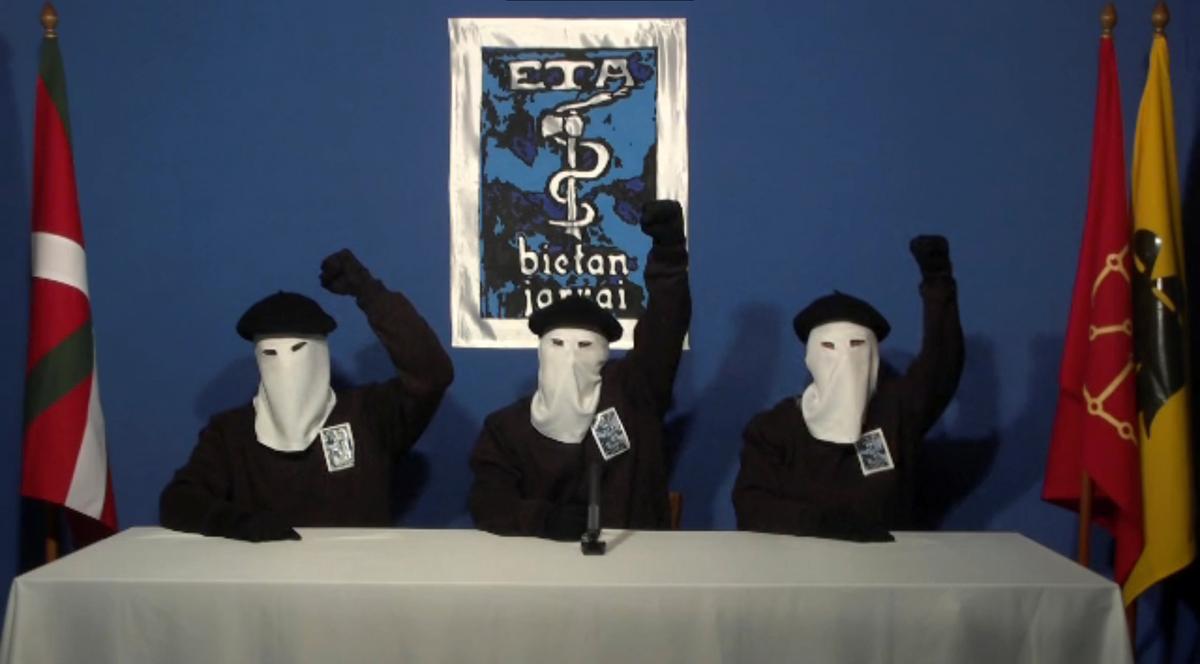 The Basque militant group ETA will announce its final dissolution early next month, public television station ETB reported, just over a year since it ended its armed separatist campaign by surrendering guns and explosives.

ETA killed more than 850 people during the campaign which lasted almost half a century and was aimed at creating a Basque state in northern Spain and southwest France.

The group declared a ceasefire in 2011 and handed over weapons caches in April 2017, bringing a close to Western Europe’s last major armed insurgency.

A Basque newspaper, Gara, had reported in February that ETA’s leaders would ask its members to vote on whether it should disband completely by the summer.