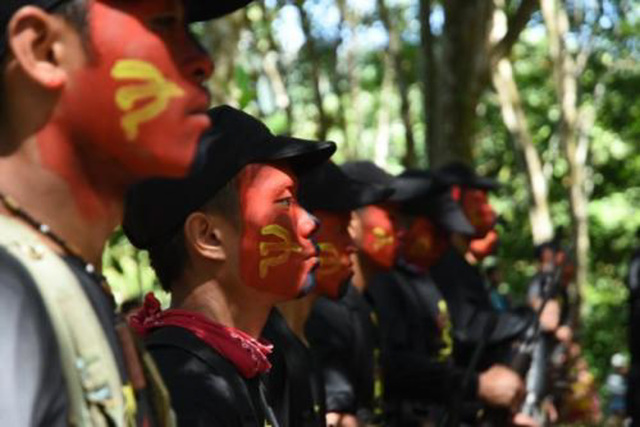 At least 4 communist rebels were killed while 5 others were captured after clashes with the military in Camarines Sur, according to the Armed Forces of the Philippines (AFP) Southern Luzon Command (Solcom).

Separate clashes erupted in two towns there as the government and the communist rebels were trying to resume peace talks.

Three rebels were killed and 5 others were captured after clashes on Tuesday, April 10, in the town of Bato, located in the southern part of the province. One of the rebels had serious injuries and had to be revived, according to the military.

Earlier on Sunday, April 8, another was killed in separate clashes in the town of Lagonoy in the northeastern part of the province.