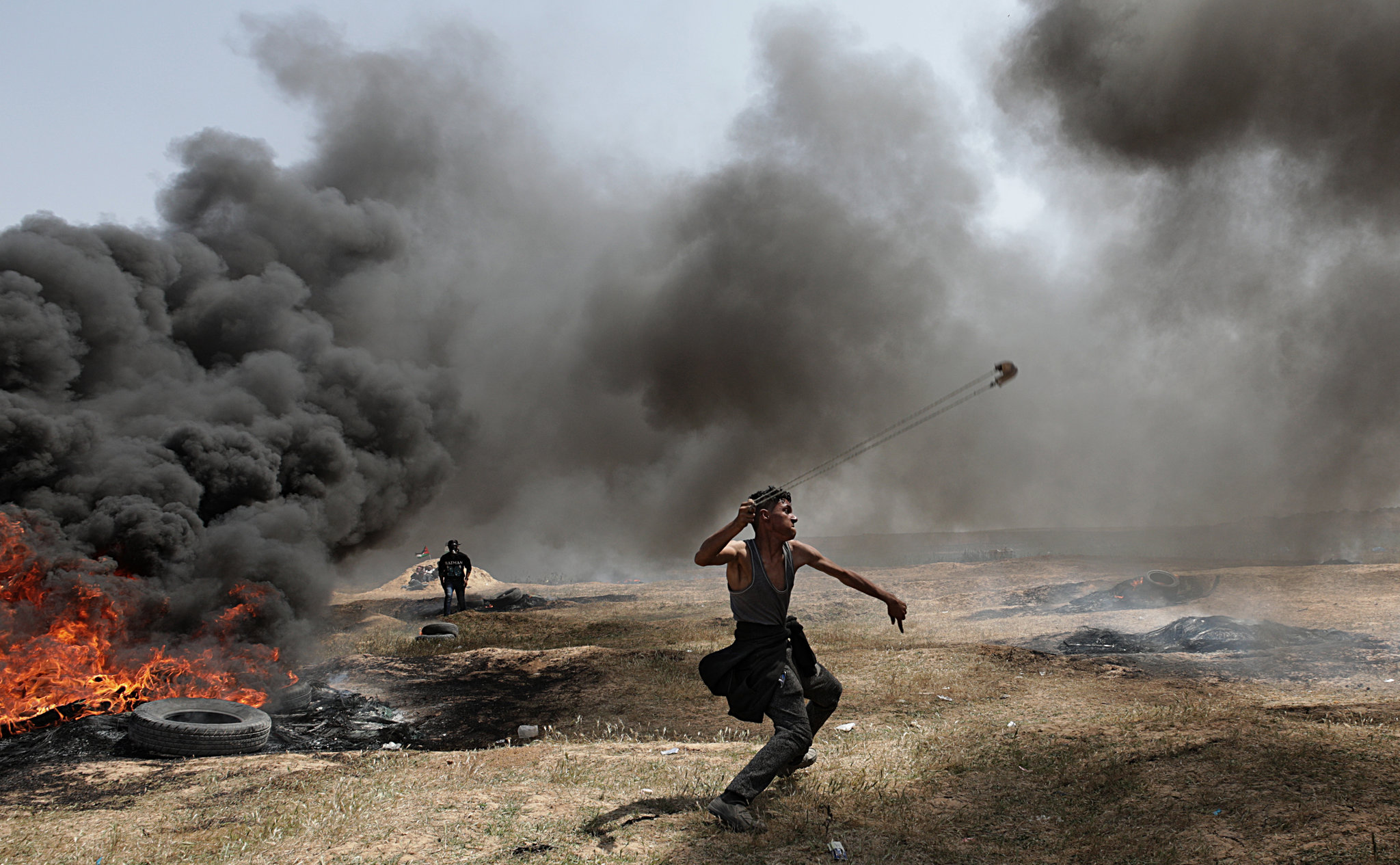 Israeli forces killed seven Palestinians as thousands protested and clashes erupted along the Gaza border on Friday, a week after a mass demonstration led to violence and the bloodiest day since a 2014 war.

Gaza’s health ministry also reported that 408 Palestinians had been taken to hospitals and medical centers for treatment. The dead included a 16-year-old, it added.

At least six journalists were shot and wounded, according to a statement from the Palestinian Journalists Syndicate. A spokeswoman for the Israeli army had no immediate comment on the statement.

Palestinians burned mounds of tyres and threw stones at Israeli soldiers over the border fence, who responded with tear gas and live fire.