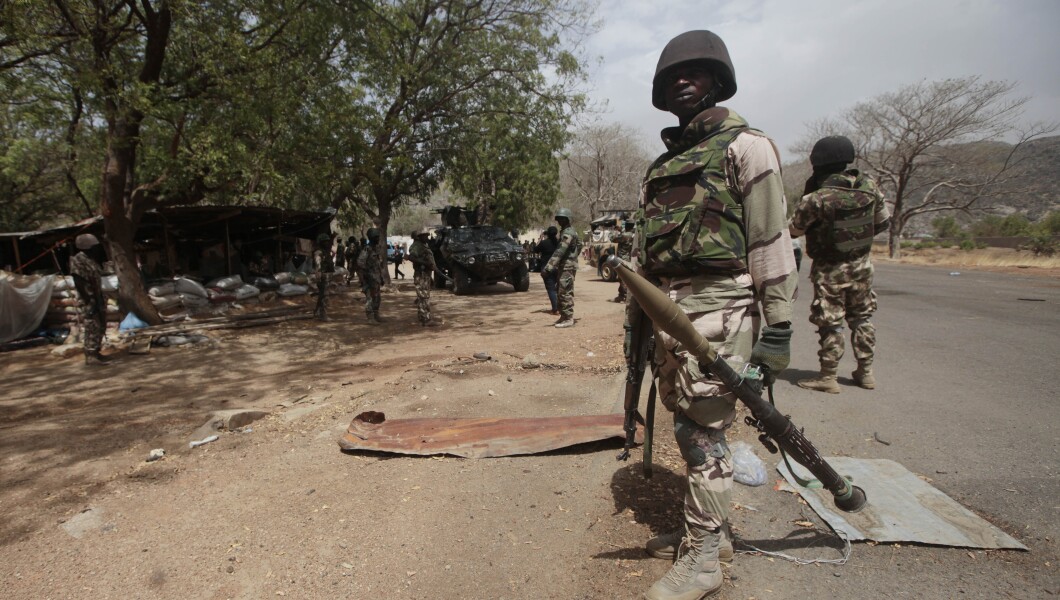 Boko Haram Islamic extremists returned 101 of the 110 girls they kidnapped from a boarding school in Dapchi, Nigeria last month in the middle of the night Wednesday, warning their parents to never “put your daughters in school again.”

“We were freed because we are Muslim girls, and they didn’t want us to suffer. That is why they released us,” Khadija Grema, one of the freed girls, told the Associated Press, explaining one of her Christian classmates remained captive.

There are still nine girls unaccounted for, and a 14-year-old survivor said five girls had died, but she was not able to provide more details. Reporters could not immediately independently verify her claim.

The Nigerian government said they had not paid any ransom for the girls’ freedom, but Information Minister Lai Mohammed said they were released “through back-channel efforts and with the help of some friends of the country, and it was unconditional.”