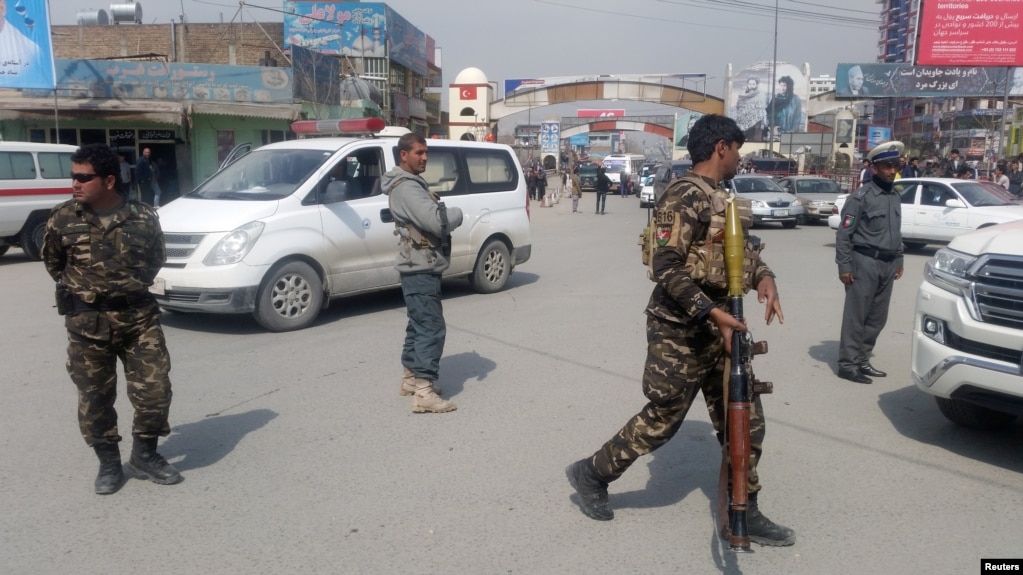 A pre-dawn Taliban attack in northeastern Afghanistan has killed at least 17 government security forces and wounded many more.

The fighting erupted in the mountainous Khawaja Ghar district of Takhar province where insurgents assaulted an Afghan army base.

Afghan soldiers and police personnel were among the dead, he added.