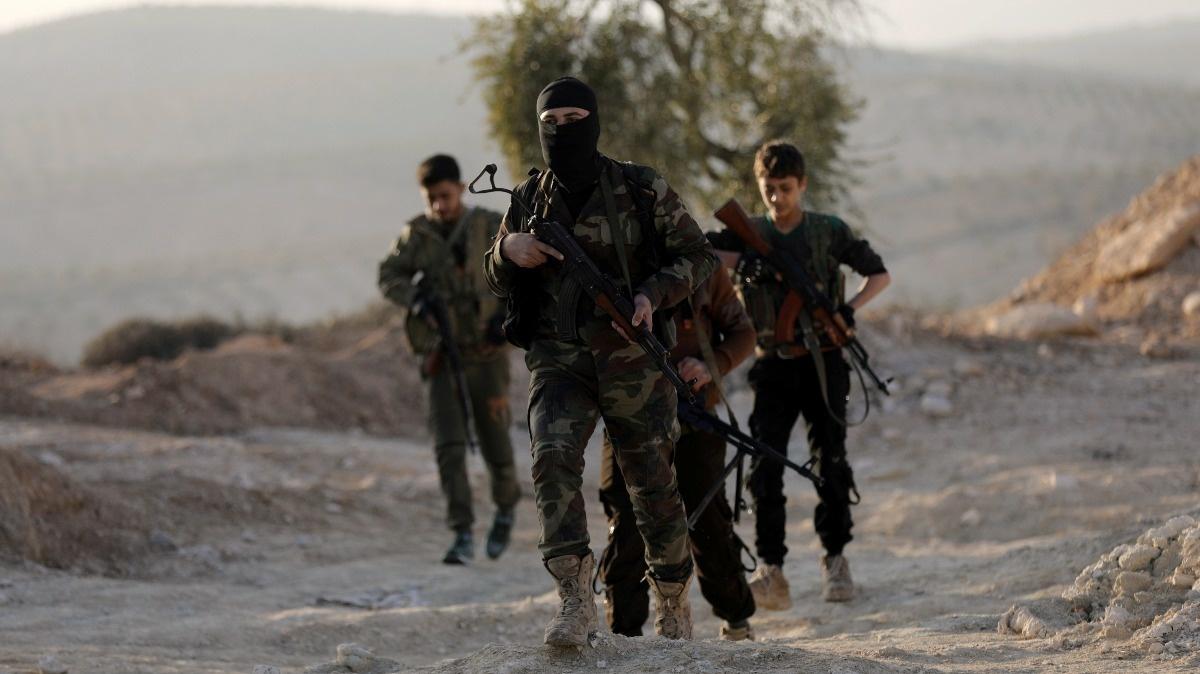 Turkey began its Afrin operation with allied Syrian rebels last month against the YPG, which Ankara sees as a threat along its border with links to the Kurdish PKK insurgency at home.

Ankara’s onslaught has further scrambled the matrix of rivalries and alliances in northern Syria among Kurdish forces, the Syrian government, insurgent factions, Turkey, Iran, the United States and Russia.

Monday’s comments by Turkey’s president and two of his ministers came after a senior Kurdish official said on Sunday that a deal had been struck for the Syrian army to go into Afrin soon to help fight the assault.

But YPG spokesman Nouri Mahmoud denied on Monday reaching such an agreement with the Damascus government.