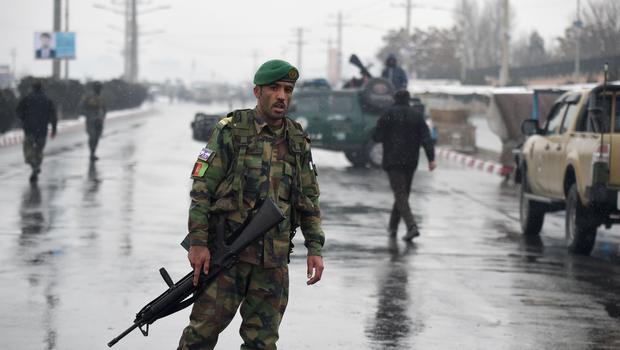 Militants attacked an Afghan army unit guarding a military academy in the capital of Kabul on Monday, killing at least 11 soldiers and wounding 16, officials said. Hours later, the Islamic State of Iraq and Syria (ISIS) affiliate in the country claimed responsibility for the assault.

It was the latest in a wave of relentless violence in Kabul this month unleashed by the Taliban and rival ISIS militants that has killed scores and left hundreds wounded.

A suicide bomber first struck the military unit responsible for providing security for the academy, followed by a gunbattle with the troops, said Dawlat Waziri, spokesman for the Afghan defense ministry.