Niger: Boko Haram terrorists flee back to Nigeria after hitting Niger military base in Diffa 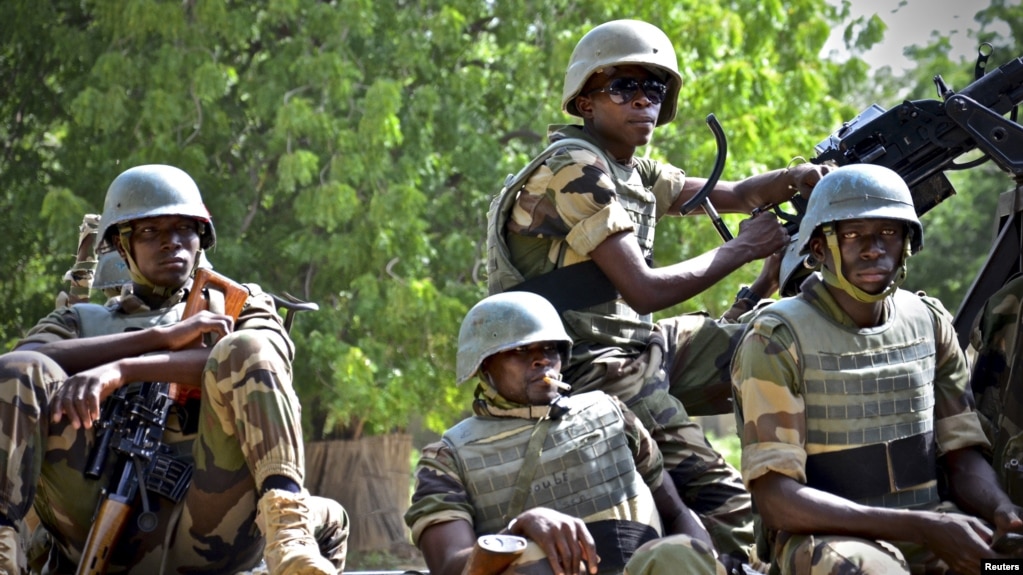 Gunmen suspected to be members of the dreaded islamic sect, Boko Haram, have attacked Nigerien Military base in Toumour village, Southeastern part of Diffa Province, military sources in Niger have revealed.

Ahmed Salkida, a Nigerian Journalist with access to information on the terrorists group twitted on Thursday.

Diffa province is near the Nigeria border and have come under attack by the militia including suspected members of the ISIS.

“The attackers also have carted away tons of arms and ammunition, including military trucks.”