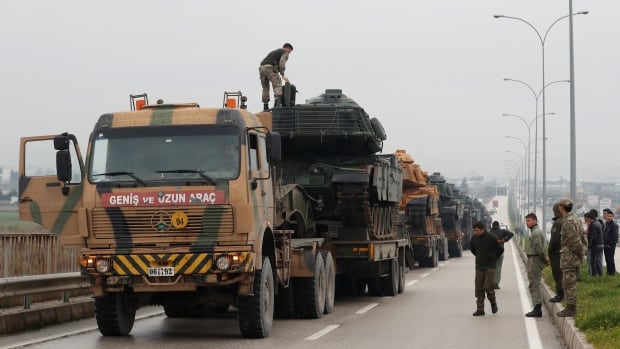 Turkey on Friday started fresh shelling of the Syrian town of Afrin in a move to oust a US-backed Kurdish militia that Ankara considers “terrorists” and vowed to press on with a full-scale operation against them.

The Turkish government has repeatedly warned it will strike Syrian towns controlled by the Kurdish People’s Protection Units (YPG) militia, including Afrin, after the US said it was training a 30,000-strong border force there.

“The presence of all the terror lines in northern Syria will be removed. There’s no other way out,” he said.