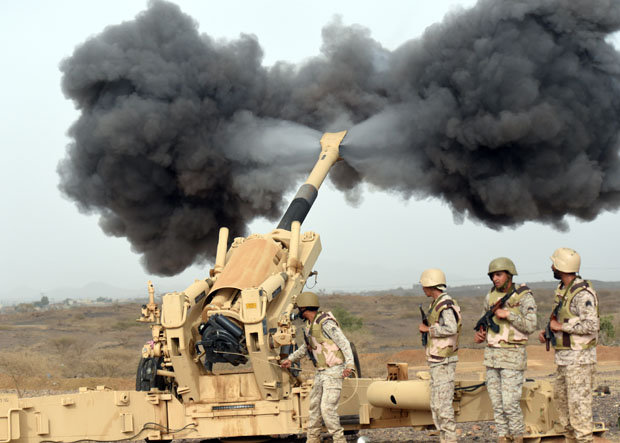 Prince Mohammad Bin Abdul Aziz, acting governor of the Saudi province of Jazan, where the soldiers were reportedly killed, conveyed his condolences to the slain soldiers’ families, the SPA reported.

The news agency did not, however, provide any additional details regarding the time or circumstances of the soldiers’ deaths.

Yemen has remained dogged by violence since 2014, when the Houthi militia overran much of the country, including capital Sanaa.