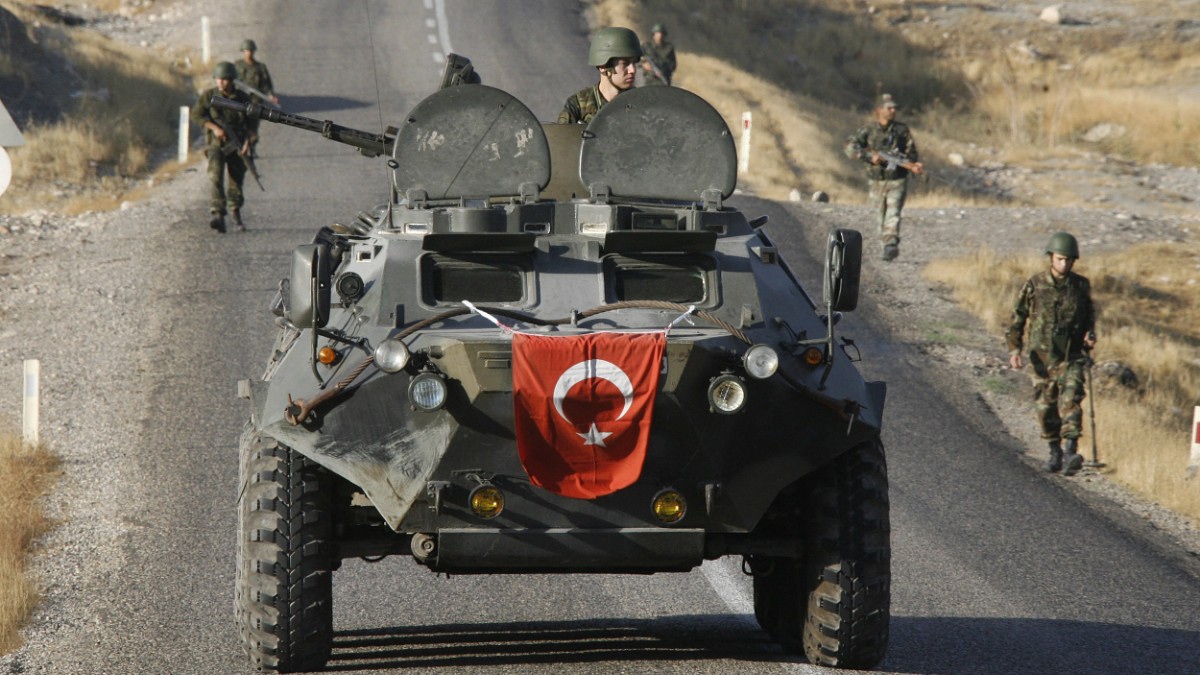 The Turkish army is preparing to unleash an offensive against the Kurdish-controlled Afreen region in northern Syria, pan-Arab al-Mayadeen TV reported on Sunday.

The Turkish army has set up field hospitals in a Turkish border area of Kumlu close to Syria’s Idlib province in northwestern Syria as part of the preparation to wage an offensive on Afreen in the countryside of Aleppo province in northern Syria, said the report.

Citing sources, the report said 15,000 Turkish soldiers have been amassing in the Kilis area in Turkey to take part in the offensive.

Turkey has for long expressed its stance regarding the growing Kurdish influence in northern Syria. Afreen is a strategic Kurdish-controlled area, whose capture will deal a strong blow to the Kurdish Syrians and their plan to have an autonomy stretching along the Syrian-Turkish border.