Libya: 1 dead in clashes between militias over Libyan-Tunisian border crossing 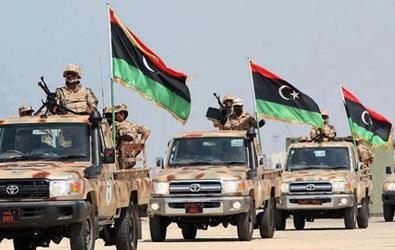 Violent clashes on Friday between armed groups in a western Libya village near a lucrative border crossing and port have left one dead and three injured, according to local residents and reports.

Militias loyal to the UN-backed Government of National Accord (GNA) launched an attack on local armed fighters in Abu Kammash, a village on the outskirts of the port town of Zuwara, a major smuggling hotspot.

The attack was the latest skirmish over Ra’s Ajdir, a critical border crossing between Tunisia and Libya, where everything from tinned tomatoes to fuel passes back and forth daily.

Livelihoods on both sides of the border are so dependent on the crossing that the impact of its closure can be felt within days in local economies and households.