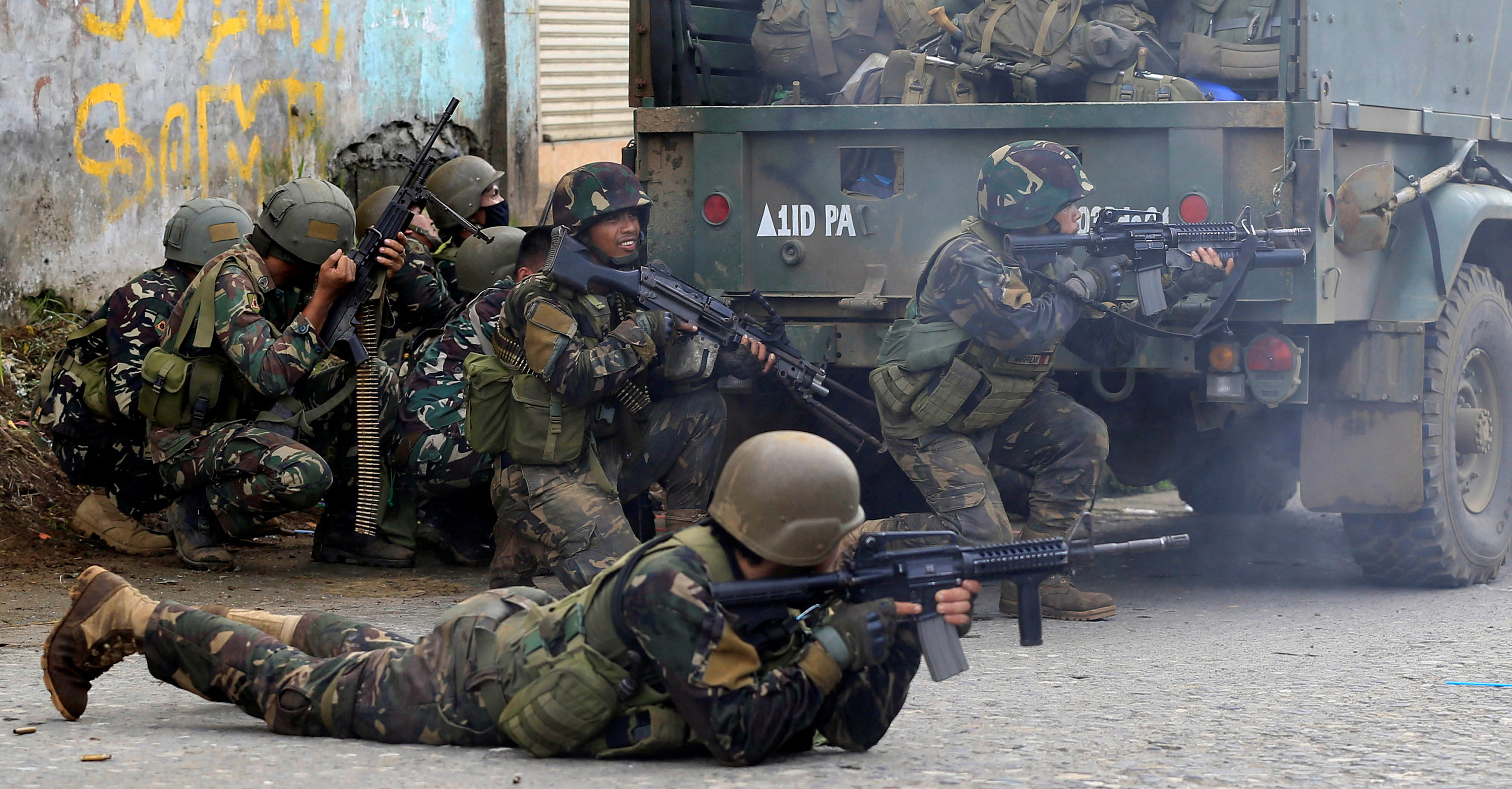 The series of encounters involved New People’s Army guerrillas and personnel of the Army’s 33rd and 27th Infantry Battalions.

Two soldiers of the 27th IB were killed in the hostilities.

The running gunfights along the boundary of Lake Sebu in South Cotabato and Bagumbayan, Sultan Kudarat also resulted in the capture of Jeffrey Denian, a suspected rebel wounded in the clash.