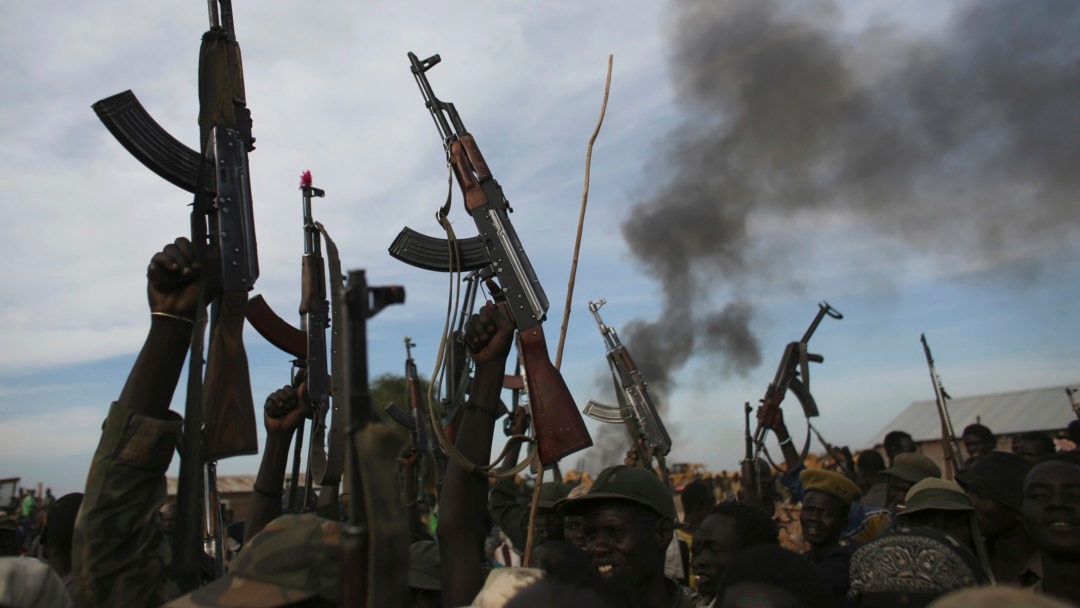 Another new rebel group has been formed to fight against the regime of South Sudan President Salva Kiir.

The formation of the National Resistance Front/Army (NRF/A) was reportedly agreed upon communiqué after a meeting held by all South Sudan opposition groups from September to October 2017.

During the meeting, NRF Political Bureau vowed that its members would openly oppose the Juba regime led by President Kiir.