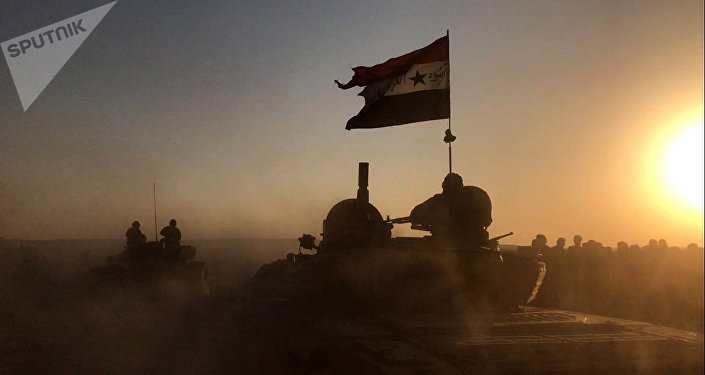 The US-backed Syrian rebels have announced the final stage of their operation to free the former so-called Daesh “capital,” Raqqa, from terrorists.

The Syrian Democratic Forces (SDF) said that they have started the final assault on Raqqa after the evacuation of civilians and Daesh terrorists, who agreed to leave the city.

“The battle will continue until the whole city is clean of the terrorists who refused to surrender, including the foreign fighters,” a statement by the SDF said on Sunday.

Earlier, the US-led coalition announced that an agreement has been reached to evacuate civilians from Raqqa. After a convoy with evacuees left the former “capital” of Daesh terrorist group, the final battle with remaining terrorists began. Reuters reported citing a militia spokesman that 275 Daesh fighters from Syria left Raqqa, according to the agreement, while 200-300 militants mostly of foreign origin remained in the city.