Libya: More than 90 killed in clashes between militias partly fuelled by crackdown on migrants 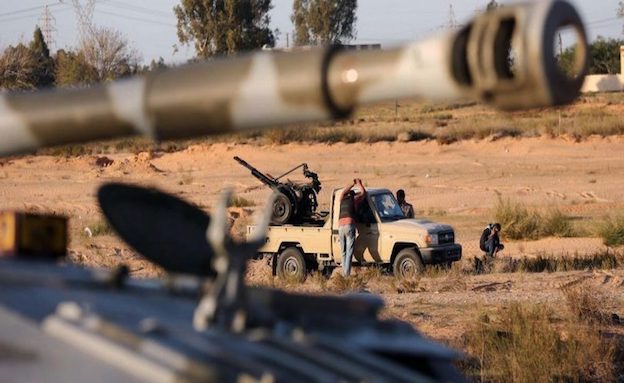 More than 90 people have been killed in weeks of fighting between Libyan militias in the city of Sabratha.

The conflict erupted in part as an unexpected consequence of Europe’s efforts to halt migrants crossing the Mediterranean.

Thousands have fled the city, according to the Red Crescent and local officials.