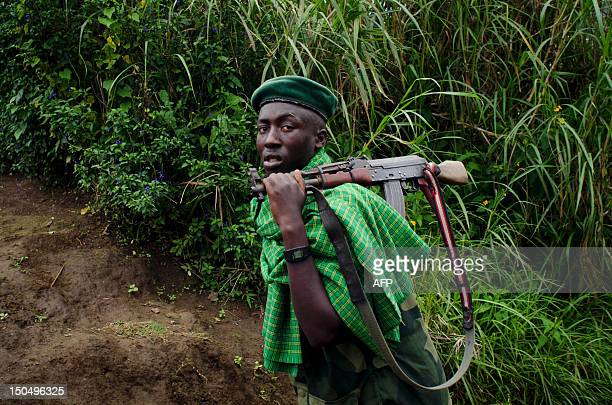 Twenty-nine people have been killed in three days of clashes between rival factions of a militia group in a village in Democratic Republic of Congo’s restive east, an official said on Friday.

The two factions are fighting for control of the village of Bweru in North Kivu province, a region plagued by regular flare-ups of ethnic bloodshed.

“Since Wednesday two factions of the Mai-Mai Nyatura have been fighting for control of the village. The death toll on Friday is 29 people dead,” a local administrator, Dieudonne Tshishiku, told AFP.

“The clashes are still going on. Bweru and neighbouring villages have emptied of their populations,” Tshishiku said, urging the Congolese military to intervene to end the violence and let civilians return to their homes.