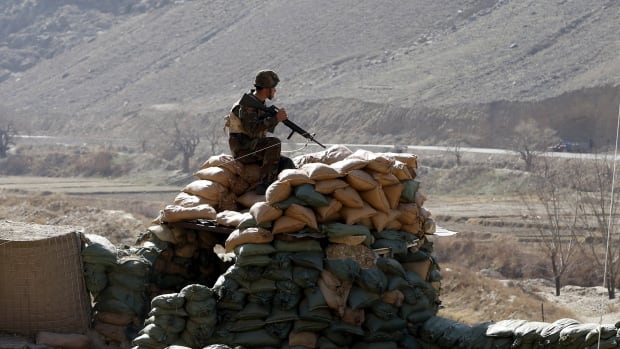 At least 17 soldiers of the Afghanistan National Army (ANA) were reportedly been killed late on Thursday night in the country’s eastern Nangarhar province.

Media reports in Kabul quoted Ahmad Ali Hazrat, chief of Nangarhar provincial council, as saying that the Islamic State (IS) group was behind the attack on the security posts located in the Dih Bala district.

Hazrat was further quoted, as saying, that the IS terrorists launched their attack from three directions which resulted in the high rate of casualties.

Afghanistan’s Ministry of Defence, General Dawlat Waziri, was quoted by the media, as saying that 21 IS terrorists had also died during the encounter.