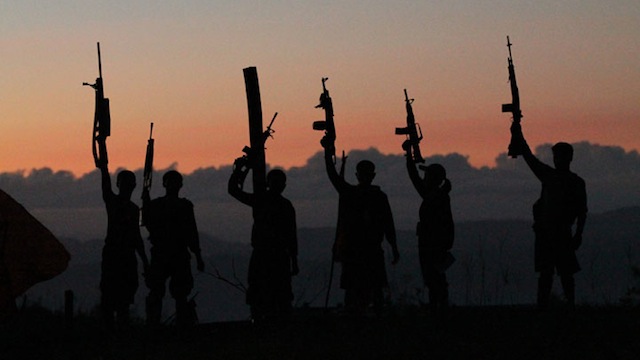 The party’s armed wing said the truce was off as President Rodrigo Duterte’s government had not set free political prisoners and violated the truce with military operations, Efe news reported.

The NPA said in a statement that the end of the ceasefire would be effective from February 10.

But the rebel group said it was open to negotiations with the government to end the armed conflict which has claimed 30,000 lives over the past 45 years.