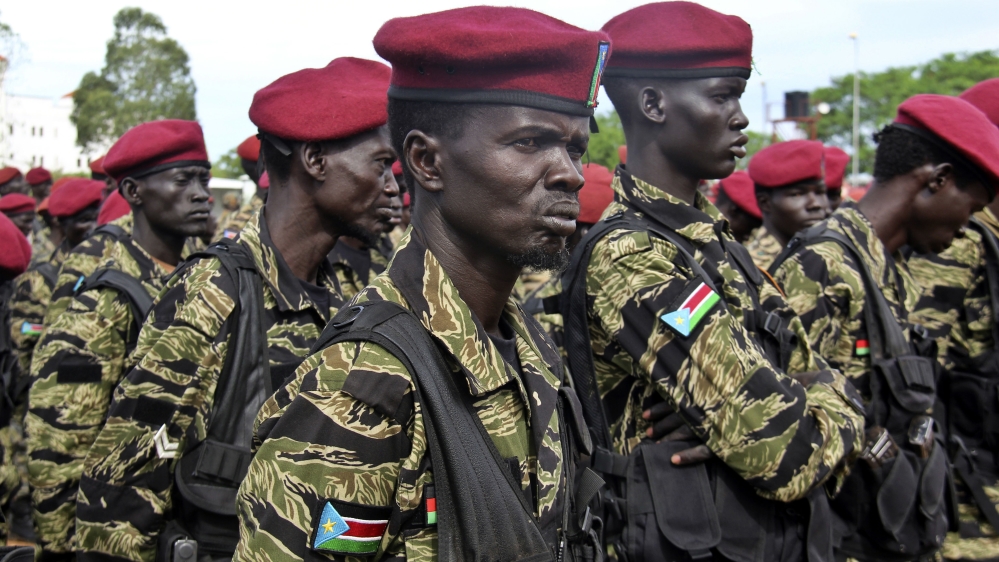 At least 43 people were killed in fighting between armed groups and government forces around the northwest South Sudanese town of Wau last week, a government official said on Tuesday.

Thousands fled the clashes in the world’s newest country, still hit by violence almost five years after securing its independence from former civil war foe Sudan, and months after a peace deal with rebels inside its own borders.

“So far up to this morning the report which I got is that there are 39 (civilian) bodies and another four belong to police,” Lueth said. Numbers could rise, he added, as there were currently no casualty figures from the army.