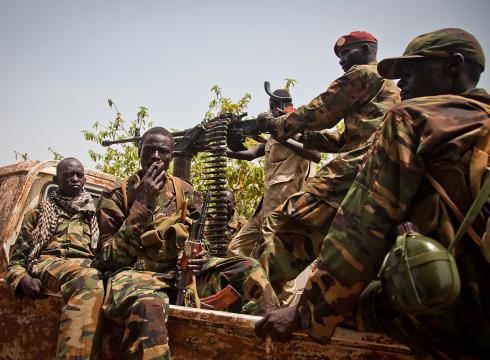 An armed group in Western Equatoria state said yesterday they have entered negotiations with national authorities to bring peace to the region.

Victor Wanga, the commander of the South Sudan National Liberation Movement (SSNLM) with headquarters in Yambio county, said they signed a preliminary agreement Monday aimed at ending hostilities with the government.

He said the SSNLM took up arms to force the government to listen to their grievances because their views were ignored when aired peacefully.

“We did not leave our homes to enter the bush to fight the government but we simply wanted to draw the attention of the government to listen to our complaints. We are not fighting any tribe,” he said.

He accused government forces of killing innocent civilians with impunity and undermining peace processes, as well as falsely accusing his group of being associated with Riek Machar’s rebels. He also said the government has failed to appreciate the successful struggle of the people of Western Equatoria to defend against the Lord’s Resistance Army and the Ambororo Arab militia.