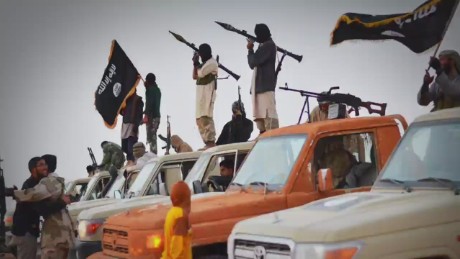 The U.S. military on Friday killed the senior ISIS leader in Libya, the Pentagon said.

Abu Nabil, an Iraqi national and longtime al-Qaeda operative, was taken out in an airstrike authorized and initiated prior to the terrorist attacks in Paris on Friday night, said Pentagon Press Secretary Peter Cook.

Nabil — also known as Wissam Najm Abd Zayd al Zubaydi — may also have been the terror group spokesman who appeared in a February video showing the execution on a beach by ISIS of Coptic Christians who had been taken prisoner.