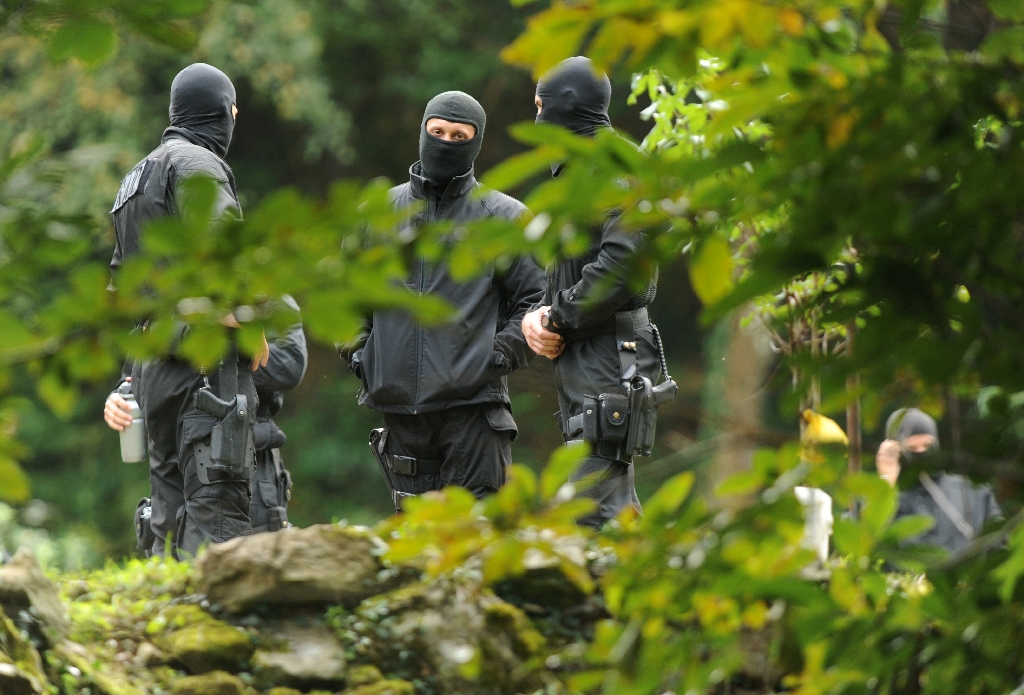 David Pla and Iratxe Sorzabal were captured in the south-western French town of Saint-Jean-de-Pied-de-Port near the border with Spain, in a joint operation by French and Spanish police.

Two more people were detained, including the owner of the house, which was used by ETA leaders as a hiding place.

At the end of 2011, ETA announced the end of its armed struggle, and the group has not committed any attacks since.